Two Runshaw students; Ethan Yates and Ryan Woolfenden have been selected for the England Colleges Rugby League Squad. Last week they were part of the successful team that played, and beat, Catalans Dragons U19’s.
The squad will now prepare for an international against the Australian Schoolboys as part of their five-game tour of England. The match will be held at Kingston Park Stadium, home of Newcastle Thunder & Newcastle Falcons, on Sunday, November 25, 3 pm kickoff. The squad was selected from a programme which initially started with preparation groups run in the North and the Midlands and culminated with a series of matches held at Loughborough University.
England Head Coach Jonny Tuson will now lead a number of training sessions before selecting the team for the fixture. Players involved come from a wide range of colleges and different programmes which reflects the strength of the game within Further Education and the opportunity to be Dual Career athletes working on both qualifications and a player pathway.
“I am really looking forward to seeing how the squad shapes up. The standard on show in the match against Catalans was very high and reflects the need for second chance pathways which offer the opportunity for international honors and perhaps also into the professional game”.
“Both Ethan and Ryan played really well, applying themselves in challenging situations, against the very tough opposition. They have definitely put their hand up for selection against Australia and the decision to select a matchday 18 man squad will be very difficult” 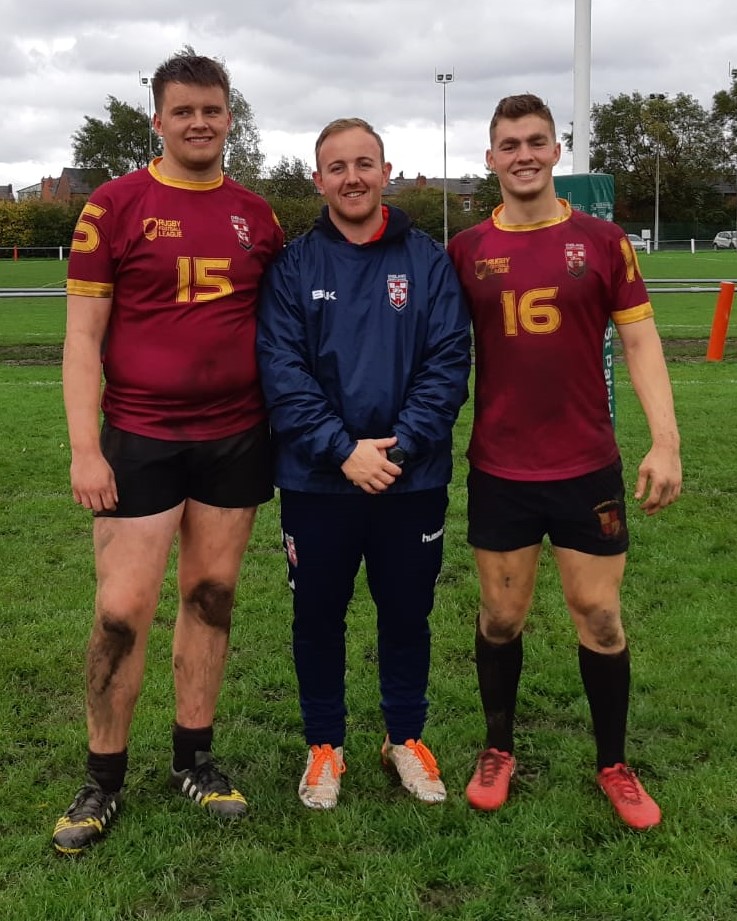