Following his success nationally, Runshaw student Harry Best attended the International Astrophysics Olympiad in Hungary in August as part of the British team.

His performance in the competition was excellent and he achieved a top award of a silver medal.

Harry (pictured second from the right) says, ‘I managed to get a silver medal which I’m really happy with. My score was the second highest in the UK team and the UK team had their best ever performance with 1 Gold , 3 Silvers, and 1 Bronze.’ Well done to Harry and the team on a fantastic achievement.

Harry’s achievements don’t stop there. Both Harry and fellow Runshaw student Thomas Stuart have recently celebrated success on a national level. Each year, Netcraft offer a prize to the top 10 GCE Computer Science students nationally and we can reveal that both Harry and Thomas qualified for this award. Well done to both students, we wish them every success for their next chapter! 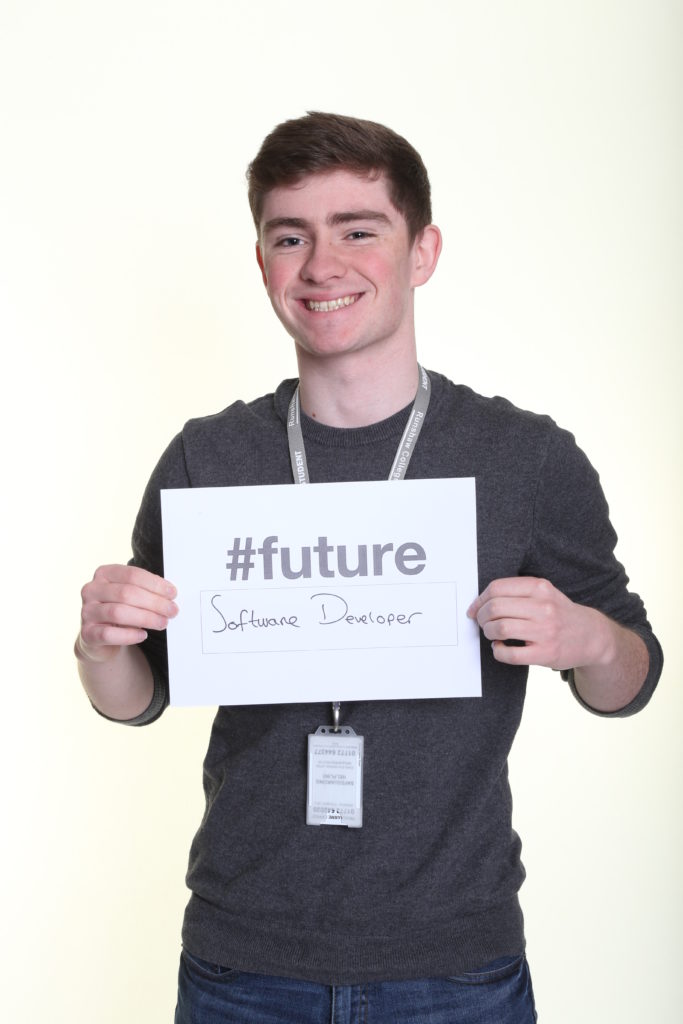 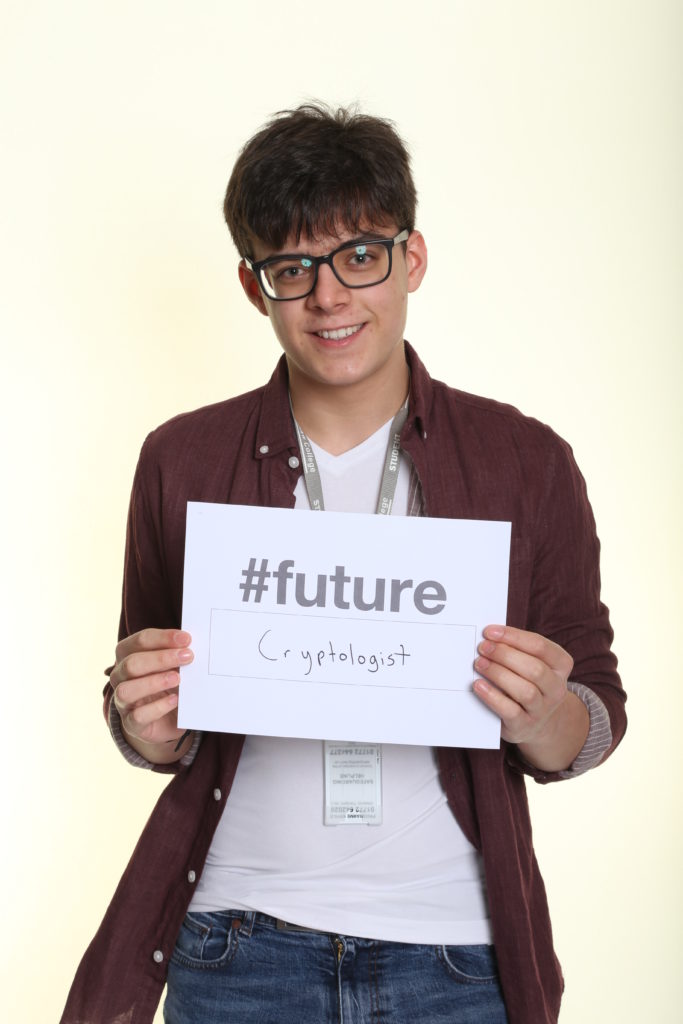 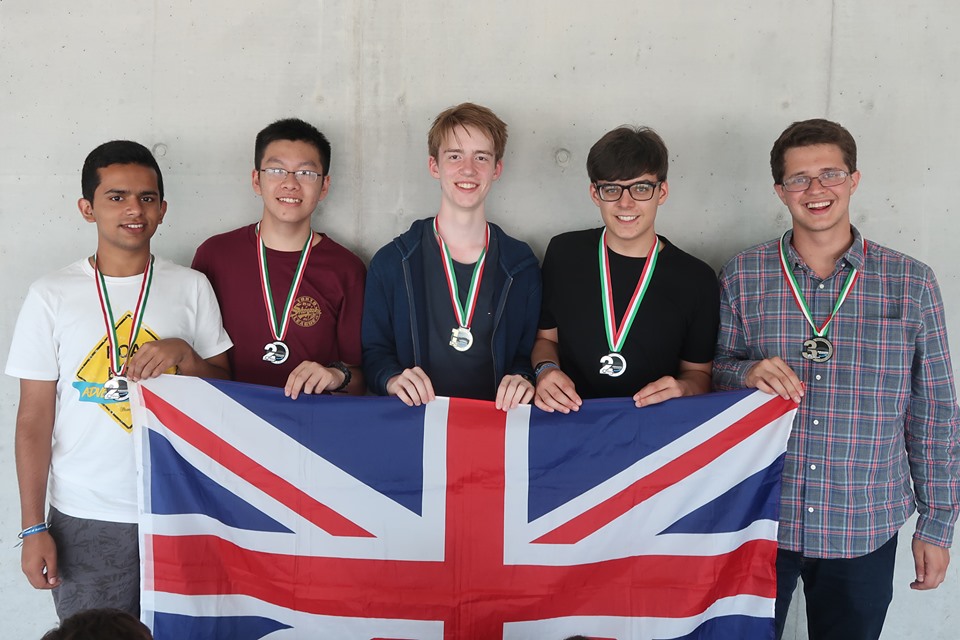