A Level Geology students have just returned from a fantastic adventure in Morocco.

Flying into Marrakesh, the trip involved crossing the High Atlas Mountains of Morocco, journeying across the sun-baked plateaus of the Anti Atlas and clambering the highest sand dunes in the country. They saw and experienced the heat of the desert, saw the mirages that form at midday, and were able to see at first hand the structures formed as Africa continues to collide with Europe in a massive convergent plate tectonic boundary.

In an environment that is polar opposite to our home in Lancashire, they could get to grips with how diverse desert environments can be. They examined the clues left behind by flash floods and wind-blown dunes, and how these sediments related to those found in the rock record, under our very own college, formed in a widespread desert 250 million years ago. Every night was spent in a different accommodation, from a Berber guest house in a remote part of the Atlas Mountains, to camping in amongst the sand dunes in Merzouga, as we journeyed across the country and back again, following trade routes of old.

The Geology was stunning, the weather was glorious and the students were delightful. Thoroughly recommended! 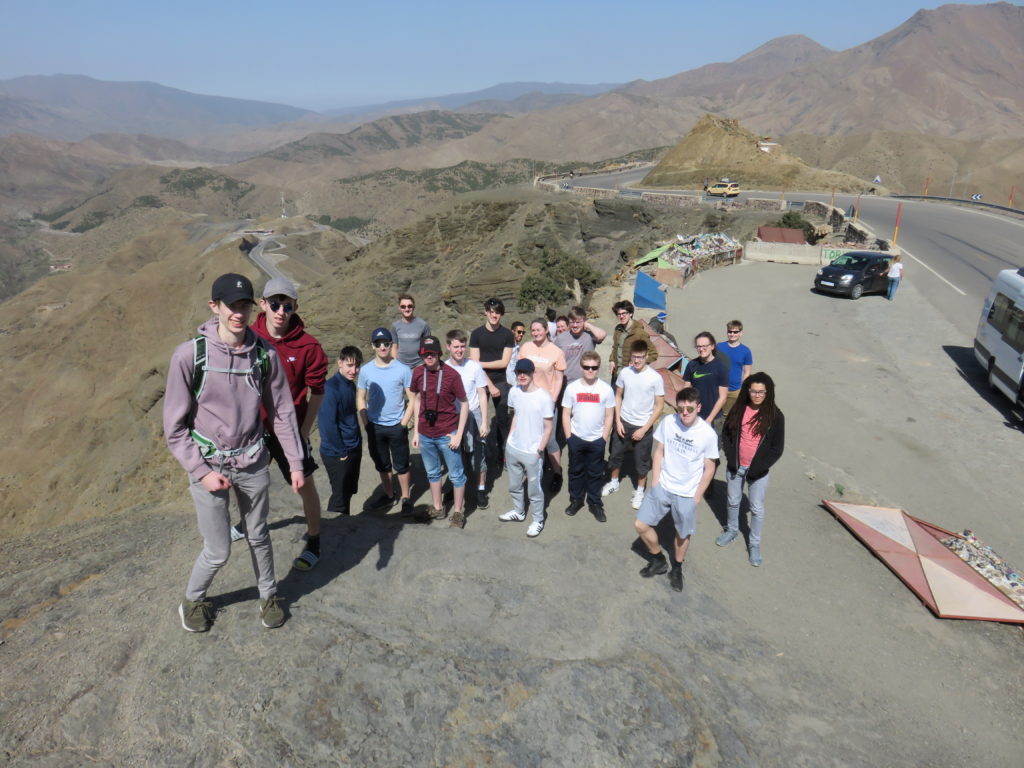 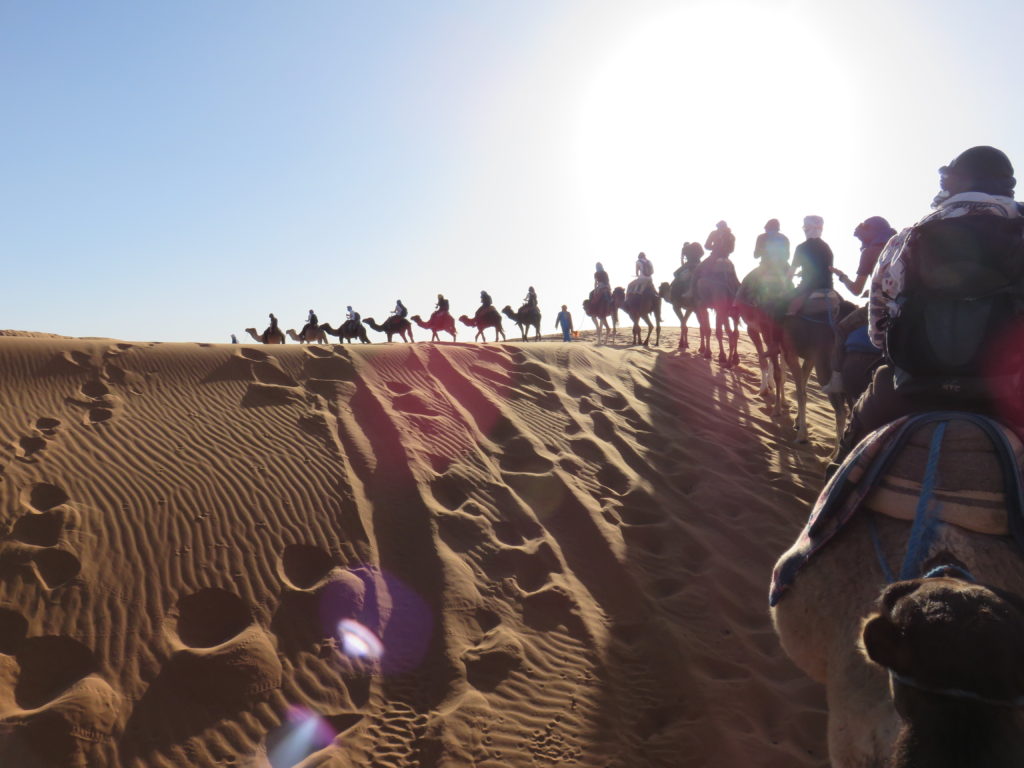