Former Runshaw students Matt Green and Marcus Johnson have recently been nominated for a film festival award for their short film ‘Joel’.

On the 24th January 2021, former students Matt Green and Marcus Johnson released their first short film together, “Joel”. It was produced with their production company Glacé Media and has also been nominated for an award at Worcester Film Festival.

The film is a story of internal exploration, unforeseen loss and how these two elements struggle to find harmony in the form of family relationships. These themes are developed through the main character’s journey in understanding his own gender identity.

Marcus, who was at Runshaw between 2010 and 2012, left with A-Levels in Business, English Literature and History. Matt, who was the director on Joel, was at Runshaw during the same period as Marcus and studied Drama, Media, Music and Music Technology. Congratulations to both Marcus and Matt, a fantastic achievement. Joel was filmed back in January 2020, and can be viewed by clicking here. 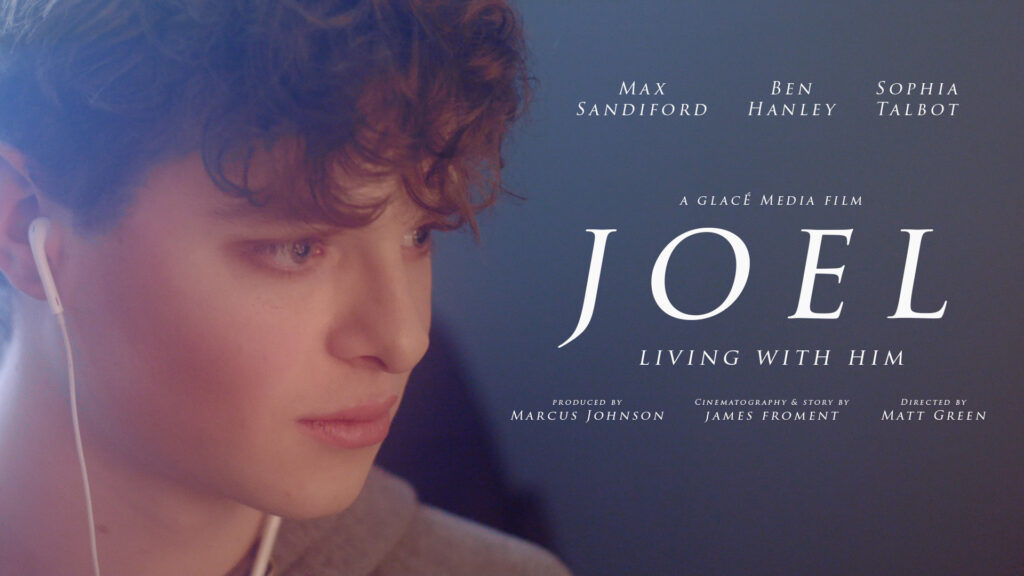