Runshaw Year 1 student Monty Lord, who is currently studying A Levels in Law, Politics, Psychology & RS, has recently attended The House of Lords to be presented with his British Citizen Youth Awards medal.

Monty has been making waves nationally for the last few years and no stranger to media coverage since he became the youngest in the UK with the most Guinness World Records (a whopping 5!) as a world memory champion and the youngest to be appointed a Fellow (FRSA) in the 268 year history of the Royal Society of Arts. He was also awarded the Prime Minister’s Points of Lights Award and the Diana Award for services to the community & charity. At the age of 7, Monty became a best selling author. At the age of 14, he produced a 55,000 word research thesis looking into the effects of technology on circadian rhythms and presented the findings to world leaders at the United Nations in Geneva last Winter as well as the All-Party Parliamentary Group on Mentoring.

At the outset of the first COVID-19 lockdown, he created a valuable piece of research into the effects of Coronavirus isolation on the mental health and wellbeing of children and young people, involving 1,850 children. Monty went on to present his findings live on an NHS Public Health England webinar. Monty is also the Chair of the United Nations Association in Bolton and a listed speaker at a future TED talks event.

As for the future, Monty added. “For the time being I’m just focusing on my A Levels and driving forward with my charity work. I’ve had my second book on hold since the start of this year and hoping to complete that before the New Year. It’s The Art of War in The 21st Century.”

Well done Monty, we wish you continued success both at college and in your future work. You can listen to Monty’s interview with BBC Radio Lancashire below, where he celebrates children and young people driving positive changes in the U.K. 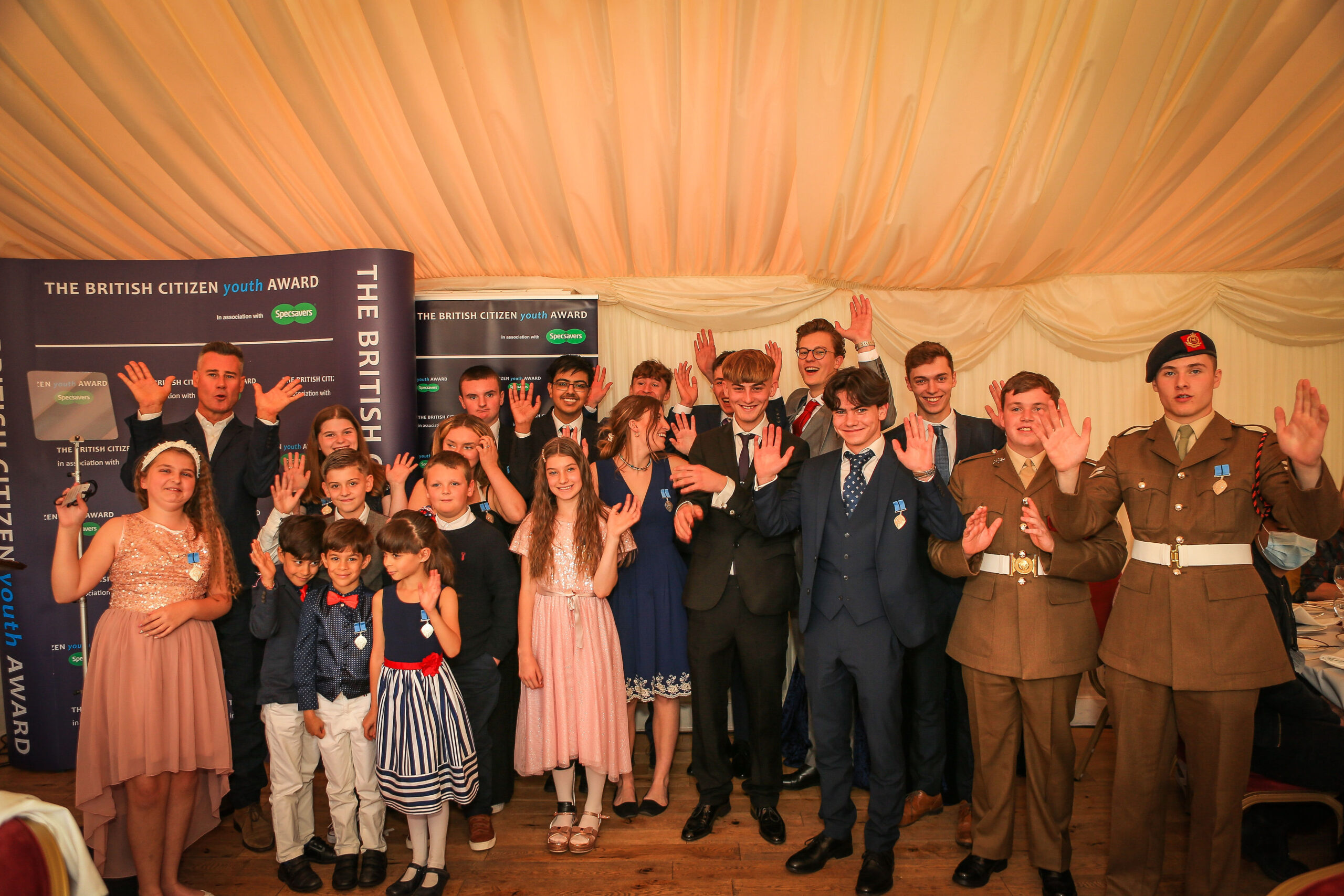 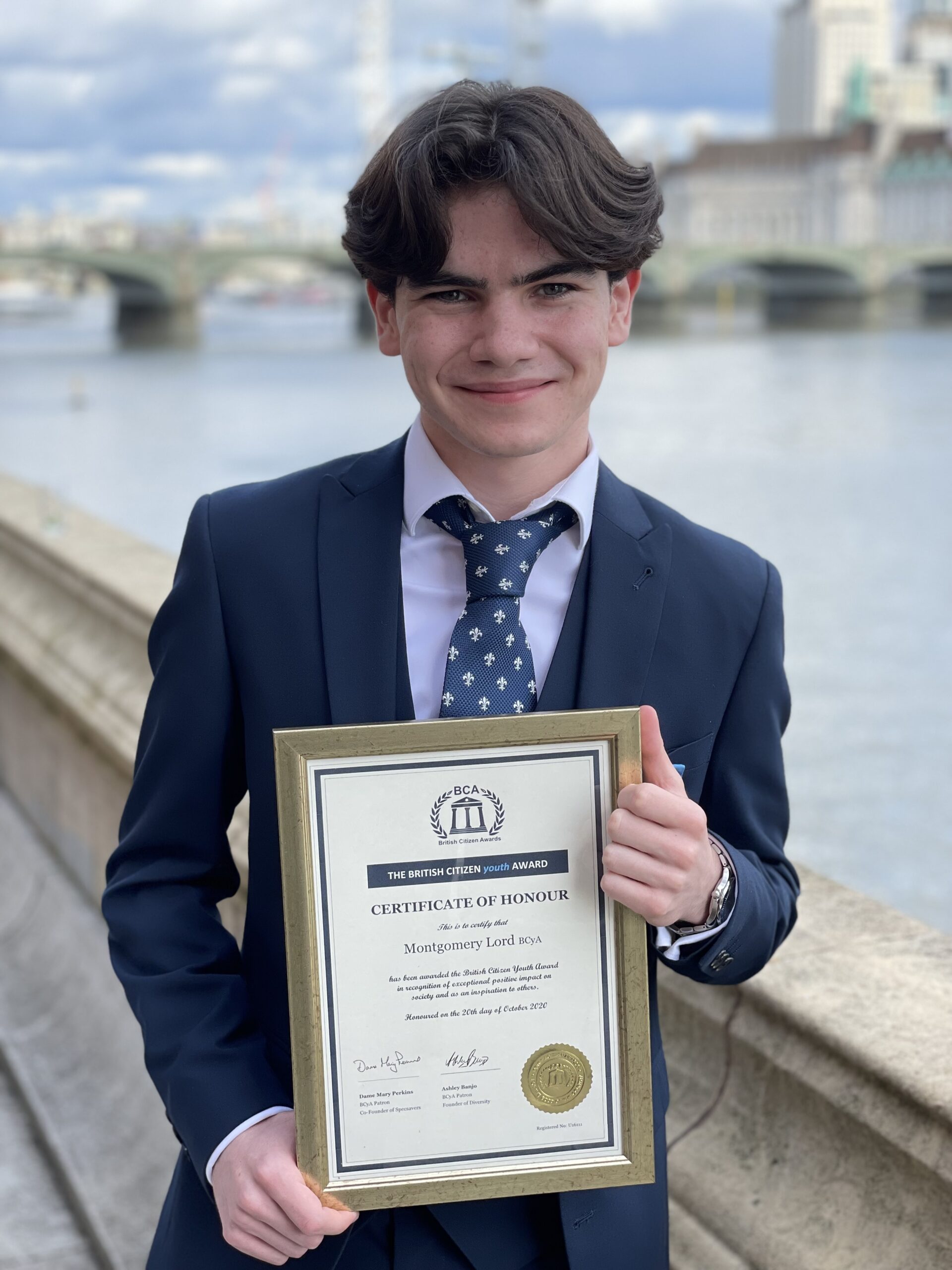