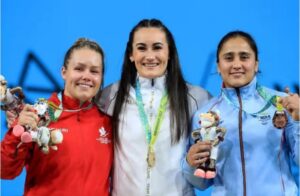 After a string of second-place finishes in the World and European Championships, Sarah has finally accomplished her goal of bringing home a gold medal.

Enduring a medical scare after nearly passing out on her first attempt, Sarah lifted 126kg to record a new personal best and taking her an incredible 15kg clear of the runner-up in second place.

Reflecting on her success, Sarah said:

“The lion in me came out to fight on that one, that’s for sure. I wasn’t leaving it down to the third attempt so I just dug in for that second one. I knew it was for glory and it mattered.”

Silver Success for Anna Hopkin in the pool 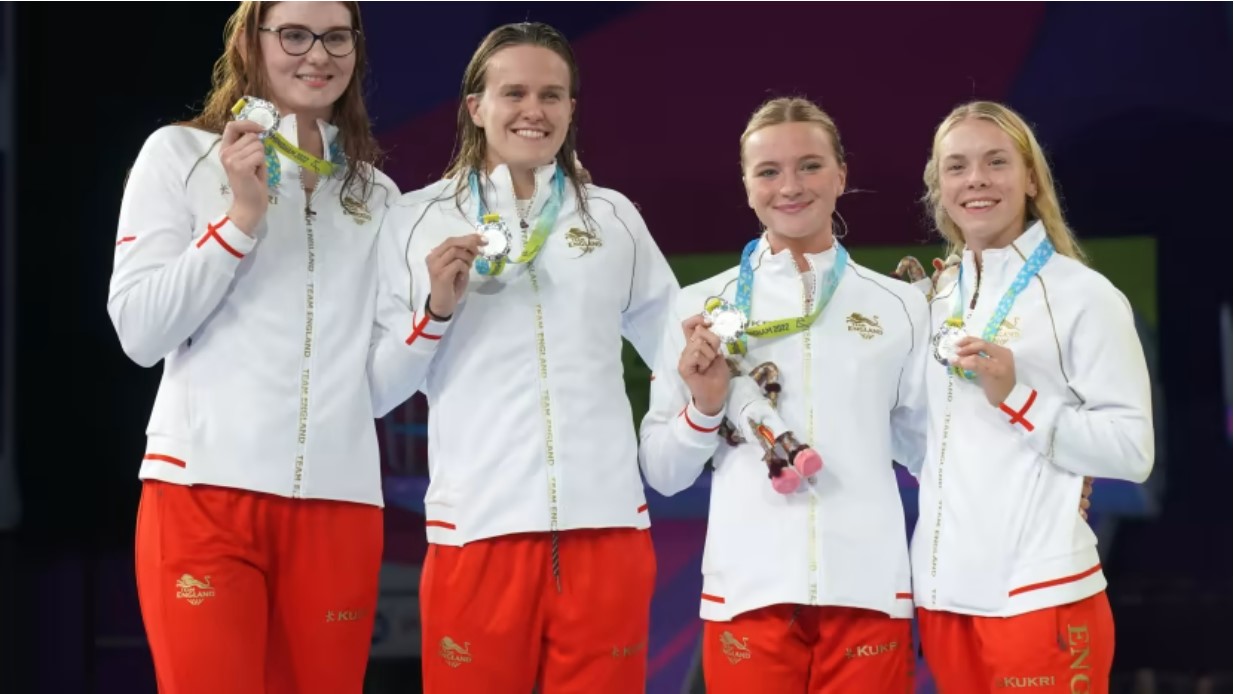 Runshaw alumni Anna Hopkin put on an incredible performance at the Commonwealth Games, winning TWO Silver medals and a Bronze in the pool!

Anna and her team battled fierce rivals Australia and Canada in all three races, coming second to the Australian squad in both Freestyle races.

Anna has also put on an impressive display in her solo events, coming 4th in the Women’s 100m Freestyle and 5th in the 50m Freestyle finals.

Olivia Broome sweeps up a silver in her first Commonwealth Games 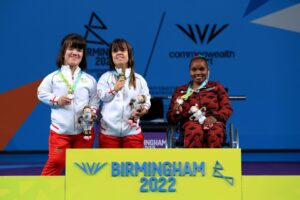 Olivia lifted a new personal best of 111kg on her final attempt, taking her into the second place position

After her phenomenal win, Olivia said:

“I’m over the moon. I was in my own zone, laser-focused on what I needed to do and wanted to achieve. It couldn’t have gone any better than it did.

A medal means so much to me. When I started this sport, I never thought I’d be here now. I thought it would be years before I could call myself a Commonwealth silver medallist.”