What do a Commonwealth Games silver medalist, an actor, a politician and two pop stars have in common? Read the full article from Manchester Evening News here.

It may sound like the set up to a cheesy joke but there’s a serious answer to the question: What do a Commonwealth Games silver medalist, an actor, the former leader of the Liberal Democrats and two pop stars have in common, and that is the education institute that helped shape their future.

Runshaw College strives to provide excellent, high quality further education, to continue their legacy and produce the next generation of exceptional alumni. We have recently invested more than £20 million into facilities and providing an array of extra-curricular opportunities, including new science labs and engineering facilities, upgraded libraries and a full-sized sports pitch.

Principal Clare Russell said: “We are incredibly proud of the achievements, history and tradition of this college and we are looking forward to another 40 years of success. Meeting the needs of our students and providing them with an unrivalled educational experience will always be our primary goal. We have outstanding students and they deserve to continue to have outstanding facilities for another 40 years.”

Throughout the month of August, we are celebrating the successes of some of our notable alumni. 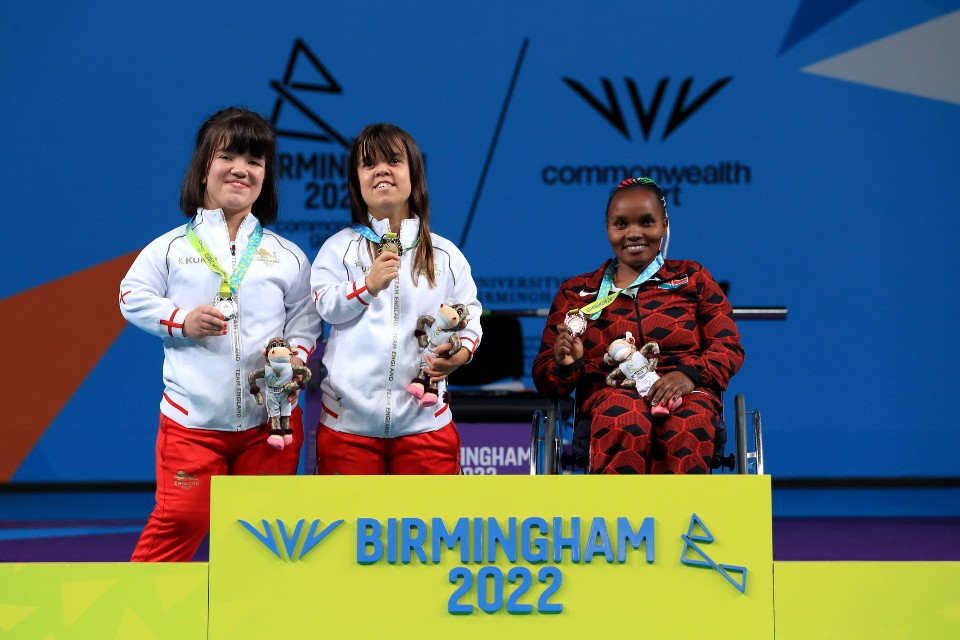 In 2021 Olivia lifted 100 kilograms, setting a new British record and later broke the junior world record by lifting 106.5 kilograms. At the Tokyo Paralympics, Olivia lifted 107 kilograms to take home a bronze medal, smashing her own junior record. Most recently she won silver medal at the 2022 Commonwealth Games in Birmingham, losing out only to teammate Zoe Newson.

Steve Pemberton is a British actor, comedian, writer and performer, but is perhaps most famous as a member of the surrealist comedy horror sitcom The League of Gentlemen. Originally from Blackburn, he attended St. Michael’s CE High School in Chorley before furthering his education at Runshaw College.

The League of Gentlemen initially began as a stage act in 1995 before eventually being developed into a television series on BBC Two in 1999 to much success. Pemberton and his co-creators Reece Shearsmith, Mark Gatiss, and Jeremy Dyson were awarded a British Academy Television Award, a Royal Television Society Award and the prestigious Golden Rose of Montreux for the series.

Other notable TV credits include: Killing Eve, Doctor Who, Whitechapel, Benidorm, Shameless and Poirot. He played the role of Rufus Drumknott in the 2010 movie Terry Pratchett’s Going Postal and since 2014 has starred in and co written Inside No.9 . In October 2021, Pemberton was nominated for Best Outstanding Comedy Actor at the inaugural National Comedy Awards for Stand Up to Cancer for his appearances in series six of the series. 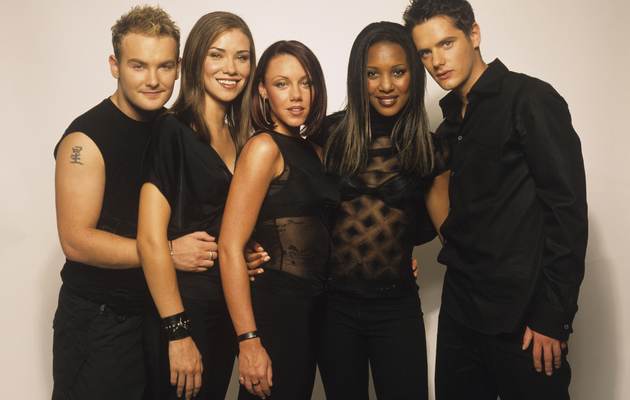 Liberty X were a British pop group formed by the five contestants eliminated from the late stages of ITV’s 2001 show Popstars. The group went on to achieve ten consecutive UK Top 20 singles, and various charting singles worldwide, until they disbanded in 2007. Jessica Taylor and Kevin Simm both attended Runshaw College before they found fame, and both during and after the band went their separate ways, have gone on to find their own success.

Jessica Taylor took part in BBC’s one-off Strictly Come Dancing in 2005 and came in second place, and she also participated in the fourth series of Dancing on Ice in 2009 where she placed third. She subsequently toured with Torvill and Dean on their 25th Anniversary Bolero Tour, performing in arenas across the UK.

In 2016, Kevin Simm appeared in the fifth series of The Voice UK and his first round of auditions had all four judges turning their chairs for him. Although he was nearly eliminated from the competition, he was saved by one of the judges Ricky Wilson and joined his team for the knockout rounds, going on to ultimately win the whole show. In 2018, Kevin joined Scottish band Wet Wet Wet as the new lead singer. 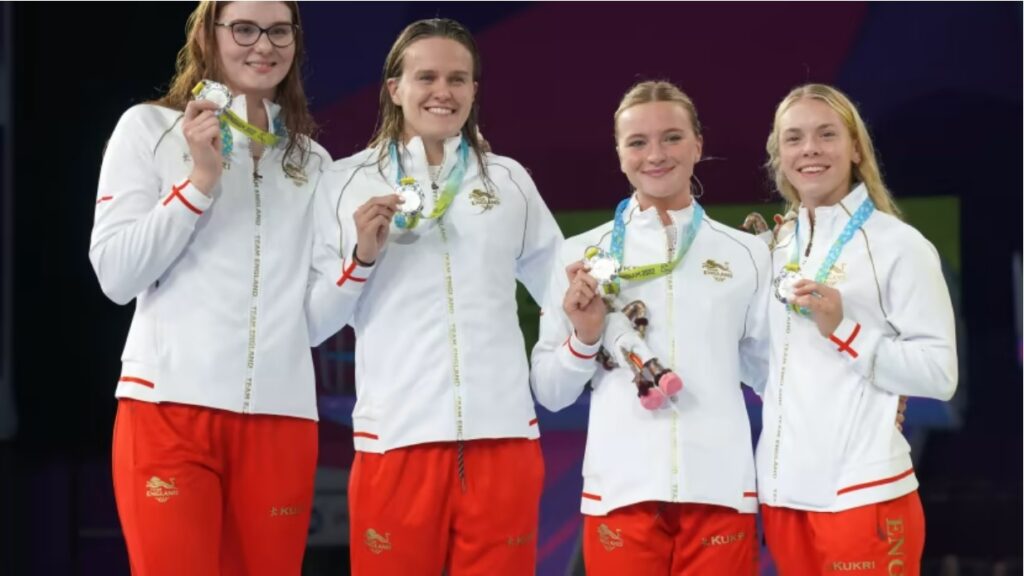 Always a keen athlete, since Anna left Runshaw in 2014 she has gone on to see success in swimming on an international stage. One of the highlights of her career was claiming a gold at the Tokyo 2020 Olympics as part of Team GB’s mixed 4×100 metres medley. Alongside Kathleen Dawson, Adam Peaty and James Guy the quartet smashed the world record by 0.83s in a time of 3:37.58, ahead of China and Australia in a nail-biting final. This win helped Great Britain equal their best swimming medal haul in a single game since 1908.

Tim gained a place at Newcastle University to read politics in 1988 after his time at the college, and went on to become the first Liberal Democrat President of Newcastle University Union in 1991-92. After he graduated Tim worked as a senior manager at St Martin’s College at Ambleside, Lancaster and Carlisle before taking the plunge into politics, ultimately winning the Westmorland and Lonsdale seat in May 2005. By doing so, he defeated the Conservative candidate and ended a 95 year Conservative rule of that seat.

In the same year he was soon appointed the Liberal Democrat Youth Spokesman, and in March 2006 became Parliamentary Private Secretary to Party leader Ming Campbell. In December 2007, Tim was promoted to the Lib Dem Shadow Cabinet and served as the Shadow Minister for the Countryside and Rural Affairs. He eventually went on to be the Leader of the Liberal Democrat Party from 2015-17. Since 2019, Tim has been the Liberal Democrat Spokesperson for Communities and Local Government.