Heidi Thompson, one of our Level 3 BTEC Media students, has completed a course with the BFI.

The BFI is a cultural charity and the UK’s leading organisation for film and the moving image. 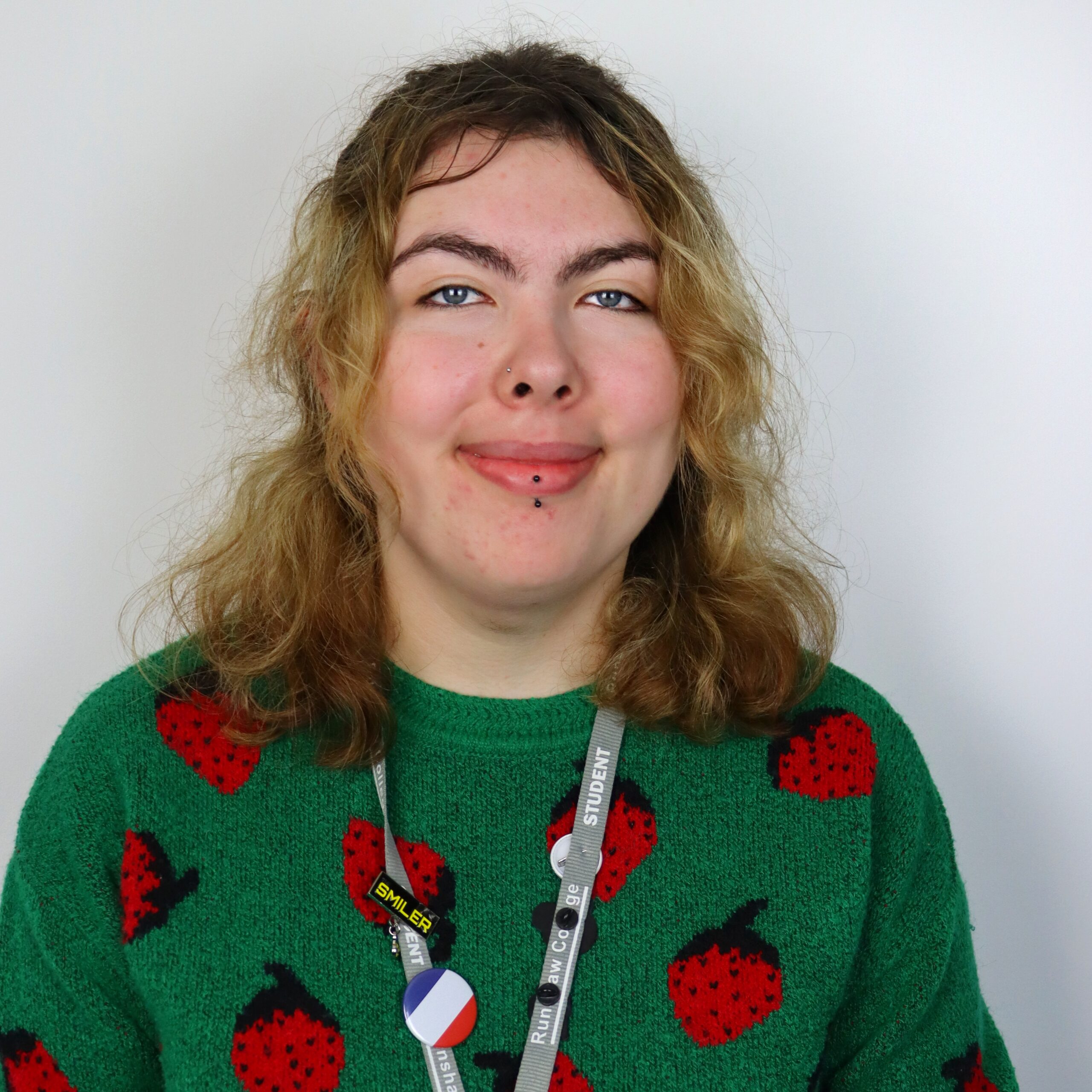 Here is what Heidi had to say about her experience:

“I first heard about the BFI Film Academy online when searching for work experience opportunities in film and tv. They offered a full 2-month course that covered all aspects of production and film theory, plus a Silver Arts Award alongside this. This was a competitive course to get on, but the reward of being recognised as a BFI Alumni and being able to use that in my university applications was worth the chance.

I applied a few days before the deadline, using a showreel of work I had done inside and outside of college as well as answering some questions they set. It took over a week to hear back from them, but I had secured a place! Every Saturday, I would travel down to Home Cinema in Manchester to learn about how to produce a short film and even featured masterclasses from people working in the industry.

Throughout my time, I have been a part of the shoot for our short film. I was able to direct a scene and conduct camera and sound work which were avenues I had never explored before. Currently, we are in the final stages of post-production ready for our film to be screened at Home Cinema on Thursday 8th December. Overall, this has been an amazing experience that has given me a large boost in confidence and furthered my passion for this industry. It has also opened the door to a similar BFI Residential, where I will be writing a full 10-minute film to be produced by a team of filmmakers! It has been one of the most beneficial courses I could have taken, and I highly recommend anyone who is interested in working in film to check out the applications for 2023, which should be open next September.”