Runshaw College was established in 1974. It initially began life catering solely for school leavers from Balshaw’s High School in Leyland, and Parklands High School in Chorley.

In the early years of its existence, the college gained a reputation for high-quality education and expanded at a gentle rate.

The 1990s saw the college expand rapidly, as it undertook an extensive building programme (naming each new building after a place in the Lake District – a nod to the trees and wildlife that make the campus so attractive) to accommodate increasing student numbers, as its reputation for high calibre teaching and strong exam results spread beyond the borders of South Ribble and Chorley. It was during this phase, under the nationally recognised leadership of Principal Bernard O’Connell (who was later knighted for his services to education and to the college) that the college started to recruit in large numbers from surrounding towns of Blackburn, Wigan and Preston.

After the millennium the college’s results went from strength to strength, and it achieved: Investors in People Awards, Grade 1 inspections and superb links with the country’s top universities allowing the college to consistently have more than strong progression to the country’s elite universities including Oxford and Cambridge.

Today Runshaw College has consolidated the previous 40 years of hard work and is now acknowledged as the finest provider of Further Education in the sector, attracting students from all around the North West.  As well as glowing praise from OFSTED, the students at Runshaw College always seem to perform outstandingly well in their advanced level qualifications.

And that is certainly the case for Runshaw’s highly talented Class of 2018. The average grade achieved by A Level students was once again a B grade this year. Overall, the advanced level pass rate was 100%, including 80% “high grades” (A*-B, or equivalent).

More than 500 high achieving Runshaw students will now be progressing to the elite (Russell Group) universities and to a range of highly prestigious dance, music and drama academies. And 95 offers (a new college record) have been made to Runshaw students this year for places at Oxford and Cambridge and on other highly competitive courses such as medicine, dentistry and veterinary science.

“We are incredibly proud of the achievements, history and tradition of this college and we are looking forward to another 40 years of success. Meeting the needs of our students and providing them with an unrivalled educational experience will always be our primary goal so we were delighted when Ofsted visited the college in November 2013 and commented that support for students at the college was “in a different league. We have outstanding students and they deserve to continue to have outstanding facilities for another 40 years.” Principal Clare Russell.

Are you an ex-student? We have a Facebook Alumni page specially set up for alumni students to post photos and memories from their time at Runshaw. It’s also a great way to get back in contact with old friends. 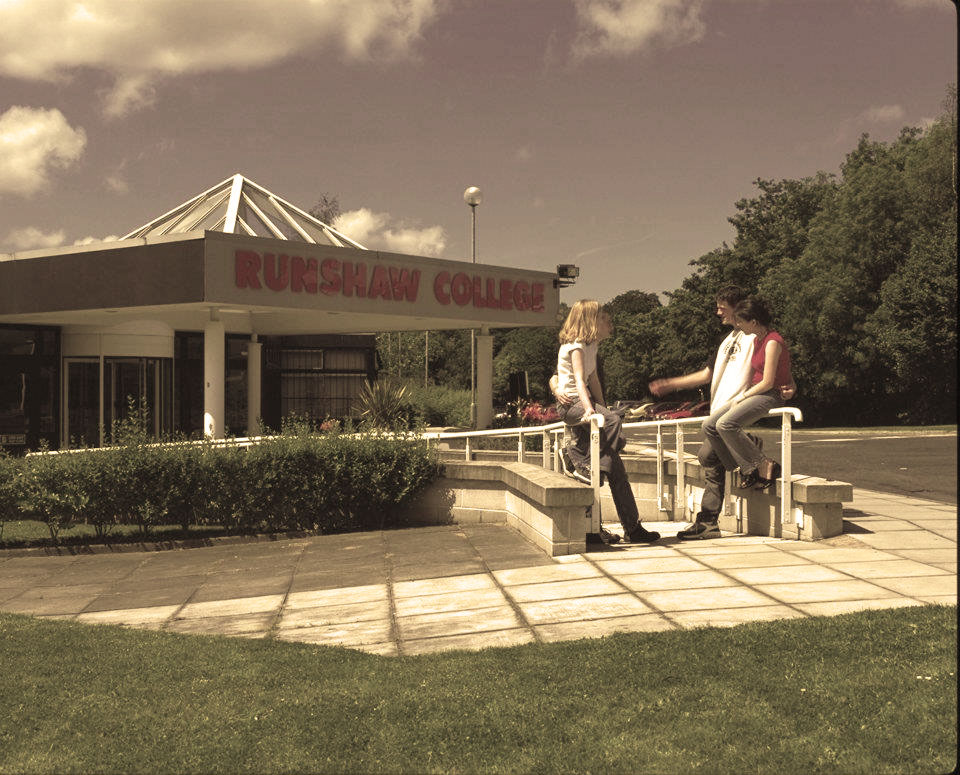